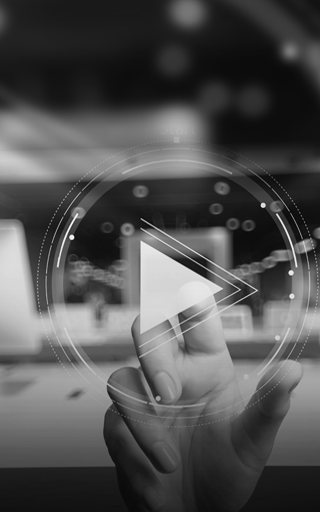 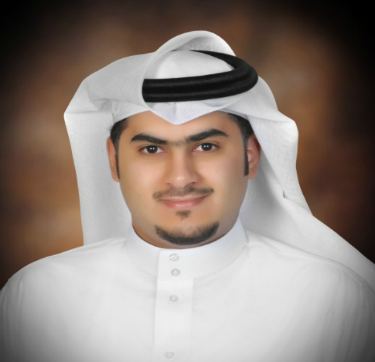 Aiman joined PCPC in August 2016 as the Chief Technical Officer/ Assets Manager, then he promoted to the position of Chief Operating Officer (COO) in August 2018. Based in PCPC’s headquarters in Al Khobar, Saudi Arabia, Aiman has been the CEO of PCPC since November 2019. Since joining PCPC, and by actively engaging with all stakeholders in challenging circumstances, he has been responsible for driving forward the completion of its three cogeneration projects through engineering, construction, commissioning and into commercial operation. In parallel, he has developed, organised and overseen the growth of PCPC’s business from a fledgling operation to a fully functioning, sustainable and disciplined operation capable of managing its risks and successfully delivering on its various commitments.

Aiman has over nine years of experience in the power, oil and gas fields. He played instrumental roles with General Electric Company domestically and internationally. He developed a proved track of experiences in the functions of planning, operations, quality, and sourcing. His global experiences in France, Italy, United Arab Emirates, Bahrain and Saudi Arabia shaped multi culture adaptability and result oriented performance. Through such blend of critical assignments within the largest OEM in the power and oil & gas sector developed his critical thinking and strong business management skills on top of technical knowhow.

Aiman had a solid education and professional backgrounds. He holds a bachelor degree in Industrial and Systems Engineering from King Fahd University of Petroleum and Minerals. He also hold a master degree in supply chain management from Pennsylvania State University. He is a certified Six Sigma Green Belt professional and certified Production and Inventory Manager and he is also a certified Internal Auditor.