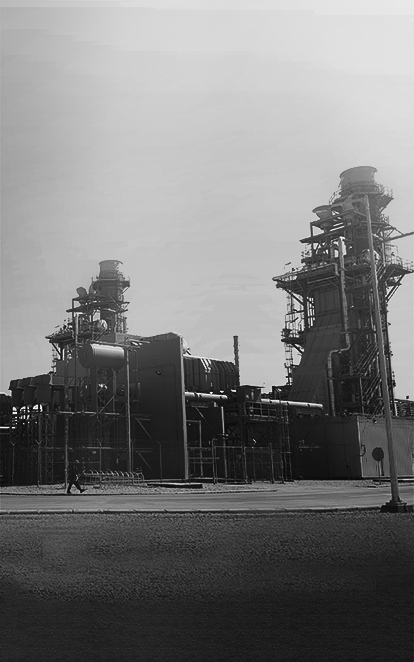 Under each Energy Conversion Agreement (ECA), PCPC is the owner and operator for Third-Party Cogeneration Project of Saudi Aramco (the “Project”) which includes construction and operation of gas-fired cogeneration plants in Abqaiq (ABQ), Hawiyah (HGP) and Ras Tanura (RTR) on building, owning, operation and transfer (BOOT) basis.

After achievement of respective Commercial Operation Date (COD), PCPC own and operate (by operator) each plant under ECA and sell power and electricity to Saudi Aramco throughout 20 years after each COD. 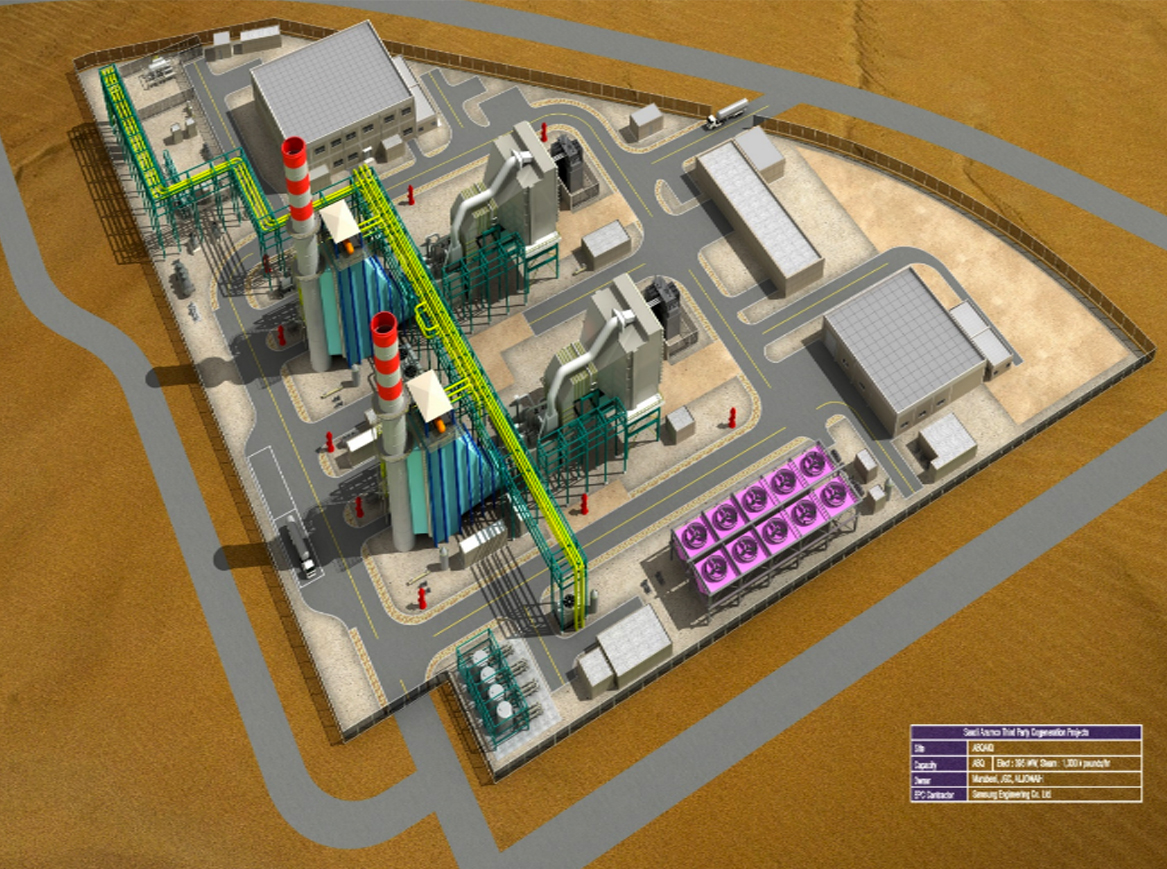 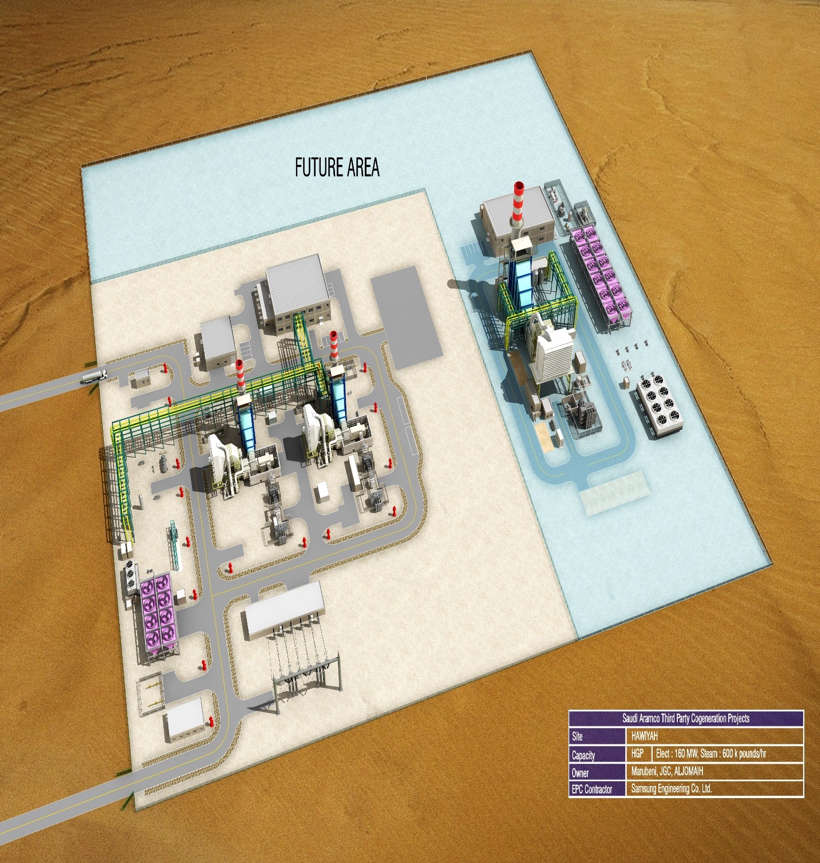 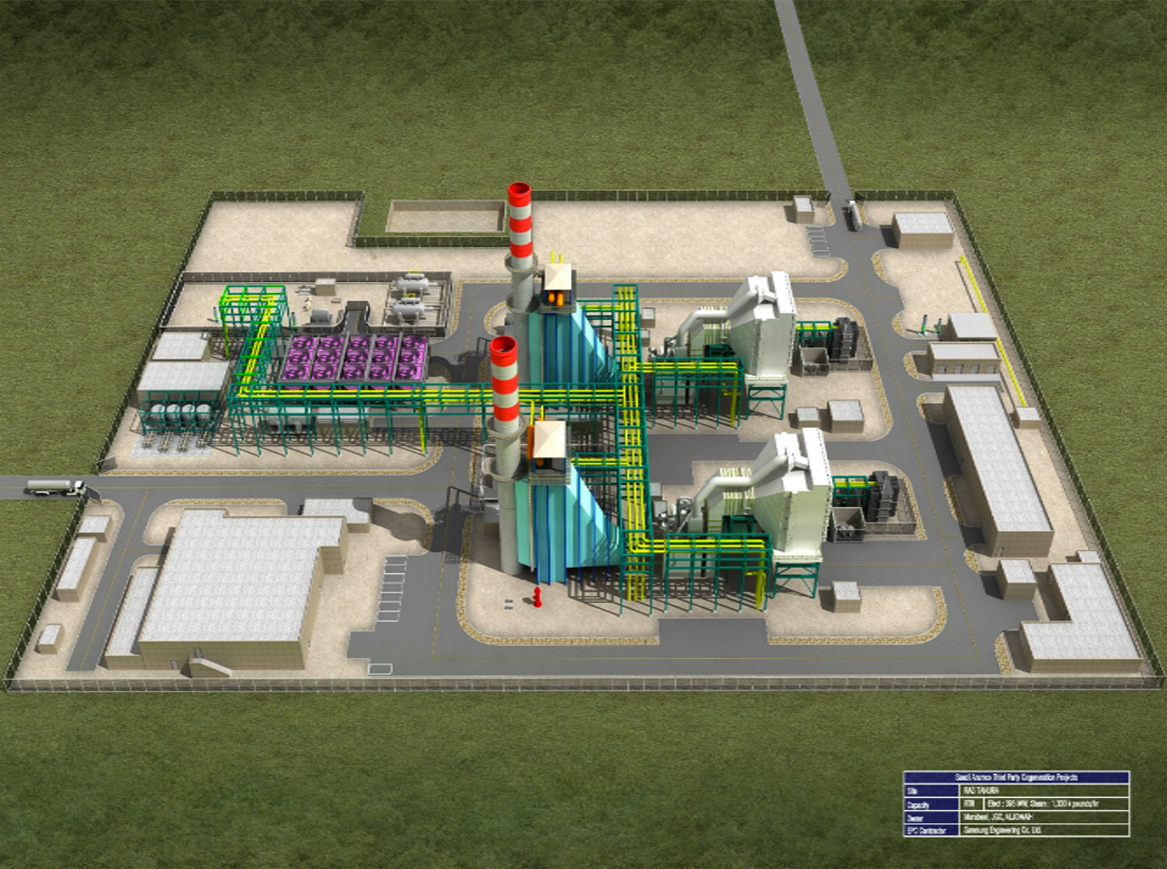 Ash Sharqiyah Operations & Maintenance Company (ASHOMCo) is an O&M contractor, established in 19/12/2013 for the management of Saudi Aramco Co-generation Power Plants of 920 MW of electrical power and 1400 tons/hr of steam capacity located at Hawiyah, Abqaiq & Ras-Tanura. Ash Sharqiyah O & M company is owned by a conglomerate of Marubeni (51%), JGC (29%) and Al Jomaih (20%) which individually and collectively have a history of successful investment and management of power projects in the region and across the globe drawing upon a rich pool of experienced Operations and Maintenance professionals and expertise.