The Manager of Human Resources at PCPC, Mr. Khalid Al-Znide, opened the ceremony by welcoming the guests and thanking them for accepting the invitation. Then, the inauguration speech was presented by PCPC’s CEO, Dr. John Richardson, and was attended by representatives from Saudi Aramco, Al Jomaih Holding Co., Marubeni, and JGC along with various other partners and supporters of the project. Richardson stressed that “the cogeneration plants ultimately help to promote the growth and prosperity of Saudi Arabia, and the completion of the project marks a significant milestone in the journey of PCPC.” 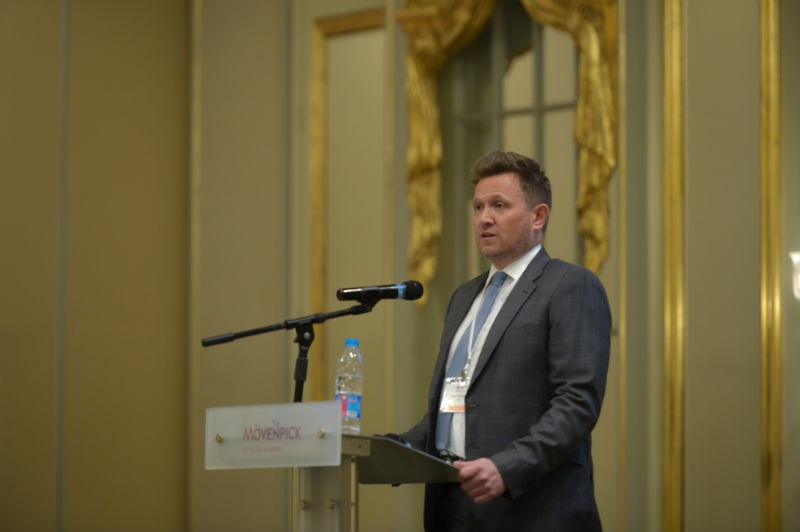 Third Party Cogeneration Projects in the Kingdom of Saudi Arabia – Entered into the Energy Conversion Agreement.

“In April 2014, Mr. Keisuke Hosokawa joined PCPC as a secondee from Marubeni Corporation and a Deputy Chief Financial Officer (DFCO). Prior to joining PCPC, Mr. Keisuke was a member of the developing team of PCPC three projects ensuring that developing consortium to win these bids and to oversee the formation of PCPC as a separate legal entity.  During his secondment,  Mr. Keisuke has been involved in many important tasks such as managing the financing of the construction activities. Mr. Keisuke ended his secondment in 2017 and was replaced by Mr. Sota Nakajima who is a secondee from Marubeni Corporation as well.”

PCPC engineers and team members at Ras Tanura are working to finalize the construction. The COD and launch of RTR is expected by late August.

On 13th, June 2017 PCPC achieved the ABQ Plant COD. This success could only be realised through teamwork and from the Engineering and Construction team members (present and past) to those in HR & Admin, the Finance team members, and those members in ASHOMCo and other that all share in this success.

On 6th, December 2016 PCPC achieved the HGP Plant COD. Regardless of location, from the Engineering and Construction team members (present and past), to those in HR & Admin, the Finance team members, and those members in ASHOMCo, each and every one of you has played some part in this success.